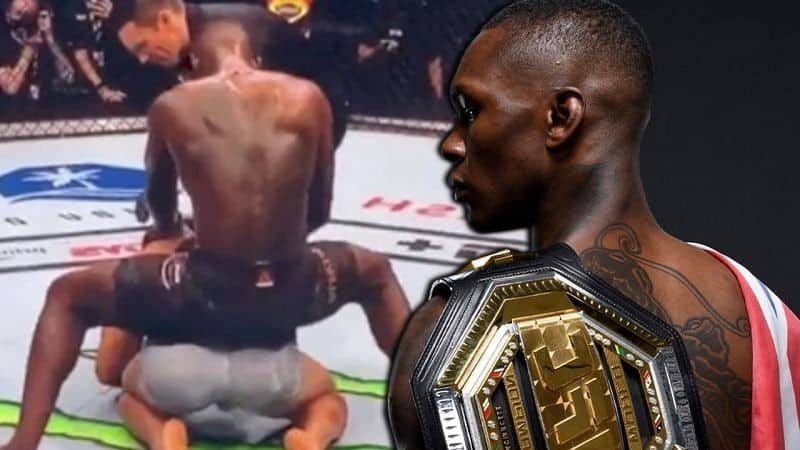 Is Israel Adesanya gay? This is a question that has been circulating around the internet for quite some time now. There are some people who believe that he is, while others think that there is no truth to the rumors at all. Israel Adesanya has been linked to Australian actress Margot Robbie and model Lottie Powdrell, but there are persistent rumors that he may be homosexual. Let’s investigate Israel Adesanya’s personal life to see who he might really be dating.

Israel Adesanya Wife – Is He Married?

Adesanya is currently reportedly single. Many aspects of Israel Adesanya’s life are public, from his flashy personality to his successful YouTube channel where he gives viewers a look into his personal life with family and friends. But one mystery still remains: is Izzy secretly married?

No, Israel Adesanya is not currently married. He has never been married, and there is no record of him being in any serious relationship at the current time. However, it should be noted that Adesanya has never publicly addressed his relationship status and as such, it cannot be determined for sure whether or not he is seeing anyone.

Who Is Israel Adesanya’s Girlfriend?

A while ago, people thought that Adesanya was dating Margot Robbie, who is a famous Hollywood actress and Australian sweetheart. But it turned out that the girl he was actually with just looked like Margot Robbie. The woman’s name is Lottie Powdrell, and she is an Australian Instagram influencer. Powdrell looks a lot like Margot Robbie. They have similar hair color and facial features. A video of Israel Adesanya and Lottie Powdrell in the bathtub was seen online by many people. This strongly suggested that Miss Powdrell was dating the middleweight champion of the world.

Since then, the couple has not been seen anywhere else in public or in videos, leading many to believe they have broken up. Claims that Izzy is bisexual or gay were rampant after he was seen humping his opponent Paulo Costa and turning his hair pink. Izzy has been trolled online by both opponents and members of the community for his questionable sexuality. Now, whatever the case may be, Israel Adesanya is definitely not married and has probably broken up with his only known girlfriend Lottie Powdrell.

The truth is, no one really knows whether Israel Adesanya is gay. He has never come out publicly and addressed the rumors himself. However, there are a few pieces of evidence that can be used to support either side of the argument. On one hand, Adesanya has been seen with many different women in public and has never been known to be in a serious relationship with any of them. This could suggest that he is not interested in long-term relationships and may, therefore, be gay.

On the other hand, Adesanya has also made remarks about sexuality his where he has mentioned that he is straight. He has said things like “I’m not gay” and “I love women.” This could suggest that he is indeed straight and may be simply denying the rumors to protect his privacy.

In addition, Adesanya has never spoken out against LGBTQ rights or made any other comments that would indicate that he is homophobic. This further suggests that he may be supportive of the LGBTQ community, even if he is not a member himself.

Ultimately, it is impossible to know for sure whether Israel Adesanya is gay. The only person who knows the truth is Adesanya himself, and he has yet to come out publicly either way. Until then, the rumors will continue to swirl, but it is important to remember that speculation should not be used to form an opinion of someone. No matter what the truth may be, everyone deserves respect and understanding. At the end of the day, it really doesn’t matter whether Adesanya is gay; he is still one of the best fighters in MMA today.