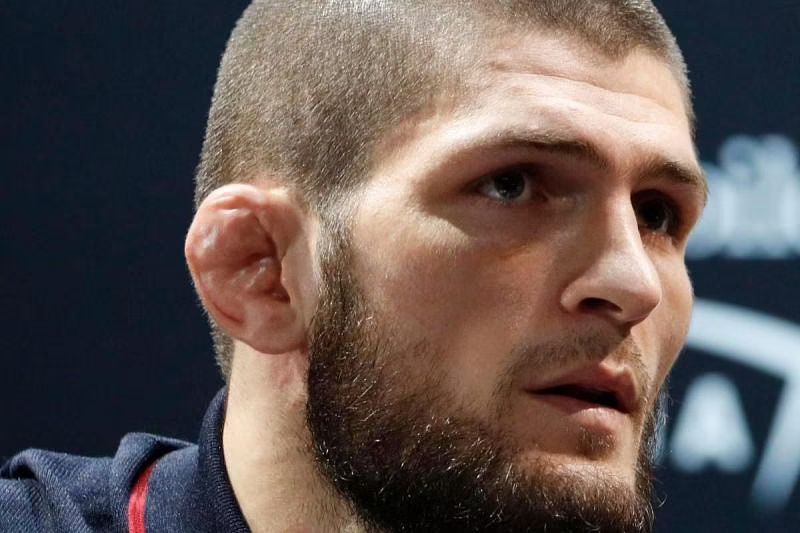 A “cauliflower” ear results from repetitive blows or trauma to the outer ear in combat sports. In turn, blood or fluid fills the void between the cartilage and skin of the ear, resulting in a hematoma. If left untreated, the hematoma becomes permanent over time.

And this is something that many fighters wear with a distinct sense of pride. Whether they are wrestlers or UFC fighters, boxers, or rugby players, some might call an ugly “cauliflower ear” common in any sport where participants suffer repetitive ear injuries.

How Does It Happen?

The resulting bumps and lumps you see on your ear are complications from repetitive damage to that area. This can happen when wrestlers constantly rub their ears on the mats. In doing so, their heads and ears constantly collide, which aggravates the injury.

In the UFC, this is mostly a strength of wrestlers and Brazilian jiu-jitsu fighters. As you will see, many fighters do not seem to suffer from this at all. Whereas, for another group of fighters, mostly performing on the ground, it is widespread.

In general, there are many ways in which injury can occur. And I know from personal experience how easy it can happen. Having trained a lot in MMA, I eventually started to feel pain, especially in one ear, during and after training.

So I tried to be considerate and go easy on my ears. I even applied a little pressure to reduce the swelling and help the healing process.”

As I mentioned before, many UFC fighters have a very pronounced “cauliflower ear.” But some have it more pronounced than others; often, one ear is much worse than the other.
Because they are so distinctive, that the image of the ear alone can help to identify its owner, so below you will find the names of fighters who, in many cases, can be identified by their ears alone.

And many others to one degree or another. But for many fighters, their ears are a source of pride. They symbolize the many hours, days, weeks, and years spent on the mat to hone their skills.

So the superficial damage you see on their ears is actually the result of years of work. And for this reason, many people really like to admire their “cauliflower ear” in the mirror every morning, taking it as a badge of honor.

And many fighters are more than happy that their fans find their ears so interesting. As former five-time UFC champion Randy Couture once said in an interview with ESPN, saying;

“Nobody really cares about the other stuff. It’s my ears that are famous. People want to feel them, squeeze them and take pictures. These ears attract a crowd.”

So who can blame them for admiring their ears when there are so many fans. Of course, there will be those who don’t like how they look and never want to have them. But as we can see, many fighters and fans find them quite impressive.

How do they treat them?

If you’ve ever trained in MMA or BJJ, you may have occasionally seen someone get a syringe pierced with a ” cauliflower ear.” I’ve seen it in person, and it was one of the reasons I didn’t want to be next in line.

But, in fact, they get their cars washed by someone familiar with the process. And that person usually doesn’t have a medical background. But it’s usually someone who has experience with the disease and knows exactly what to do, or even does it themselves.

Below is a brief overview of how the ear is usually drained. By no means do I recommend that you do it yourself, as it must be done in a safe and hygienic environment. By trained people who know what they are doing. So take this as an informational overview.

So this whole process can be very painful and take place in not the most hygienic conditions. Don’t forget that you are dealing with a gym full of sweating fighters. Their business is to hurt other people, so they can often be pretty rough and relentless. So a little pain or infection is commonplace for them.

How to Avoid Them

And, of course, there are ways to avoid the appearance of “cauliflower.” As you have no doubt seen, many college wrestlers wear headgear to prevent or at least minimize ear injuries.

And minimizing damage at an early age while the body is still growing is key. This is where most of the deformities occur. If left unchecked, they will turn into much more pronounced ears in later years.

Many UFC fighters who have not wrestled also use headgear during training. Again, to minimize the injuries they suffer, as fighters don’t want to look like cauliflower.

If this does happen, ear drainage followed by compression bandages is necessary. The bandages should help to reconnect the cartilage to the skin. But to prevent this from happening again in the future, protective equipment must be worn.

Thus, even among professional fighters, there is mixed opinion about who likes and dislikes the look. As you may have noticed, some of the greatest champions the sport has known have not suffered from ugly ear syndrome.

You can indeed tell who is a UFC fighter, or at least someone who is dedicated to their craft, whether it’s MMA, wrestling, BJJ, or any other sports where “cauliflower syndrome” can occur.

And while many people could avoid much of the damage, they suffer to cause injury. It seems that many are happy with their appearance and are willing to go through the pain necessary to form those beautifully deformed ears eventually.

After all, what one person may find ugly, another will find beauty in that ugliness. Therefore, it is up to the individual to make the best decision for themselves, as this condition is avoidable.